The History Of The Hens Party

HomeBlogThe History Of The Hens Party

IT’S A RITE OF PASSAGE!

The Hens Party is a rite of passage for any modern bridal party, so much so that our September and October calendars are filled with awesome groups of brides and bridesmaids to be looking for a unique shindig for their celebration.

Without any degree of exaggeration, it is a huge trend and has been gaining popularity like wildfire since the turn of the millennium. So for all those souls wondering how this whole thing exploded, here is everything you wanna know about the History of Hens Parties!

For those who are new to the concept, let me give a brief introduction. ‘Hens night’, ‘Hens do’, Hens party’ etc. are all synonymous to the bachelorette party- or the pre-wedding party primarily organised for the bride-to-be.  Bachelorette parties aren’t actually common everywhere and are most popular in Ireland, New Zealand, UK, USA and Australia. 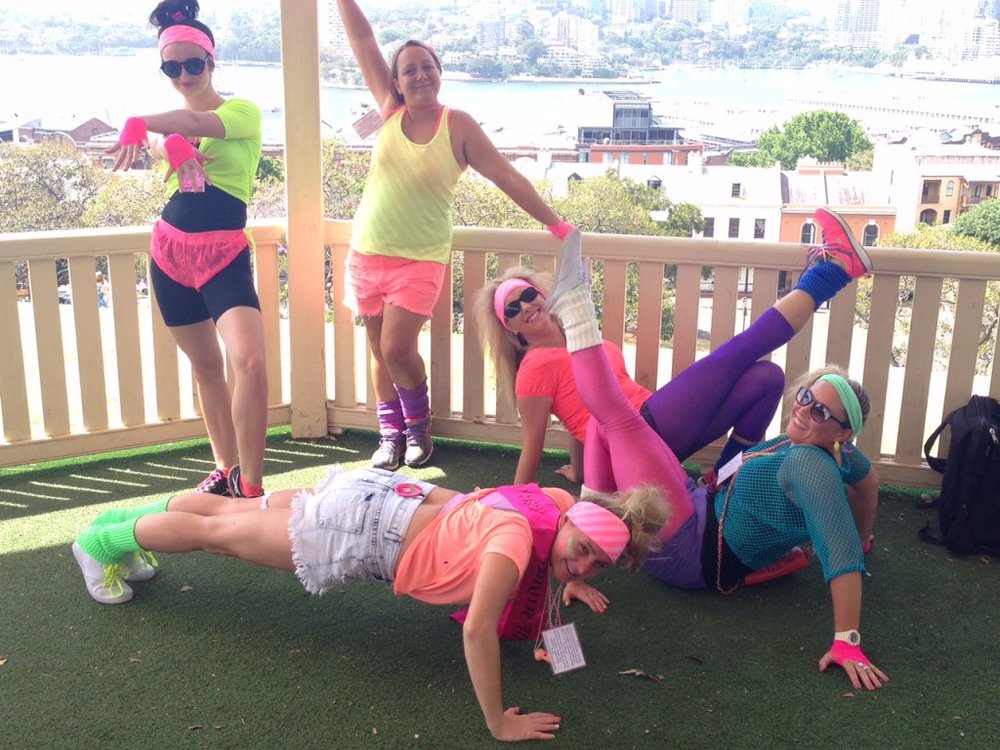 Hens parties involve all manner of entertainments which widely varies and depends on the preferences of the organisers. It can be anything from a pyjama party to a week in the bride-to-be’s favourite holiday destination or a grand booze-up club party.

Lately, male strippers and (almost) naked butlers/chef services have been becoming popular with those who would like to give the Stag Nights a run for their money. We at Great Race tend sit in the middle of these trends as we cater for Hens groups who want some excitement and adventure before they head of to either more relaxing or more devious activities.

Now let’s have a closer look at the roots of this whole thing called Hens party- and trust me, it is not a brand new stuff! It dates back to the marriage ceremonies in old (I mean several centuries old) Greece- though it wasn’t much like the present day hens parties!

As a part of pre-marriage rituals, the bride-to be was supposed to spend the time with all her female kith and kin. The rituals, among other things, also involved various kinds of sacrifices (toys, childhood clothes, locks of hair etc.) and dedications made by her to the goddess of virginity. This symbolised the brides change from child to a woman.

In its essence the night would involve a group of women, sharing their stories and experiences about the wedding night, advise on how to pleasure their husband and sexual revelations that until now, the bride-to-be would have been unaware.  Move forward a few centuries and the term Hen Party came to refer any female gathering- not necessarily pre-wedding. 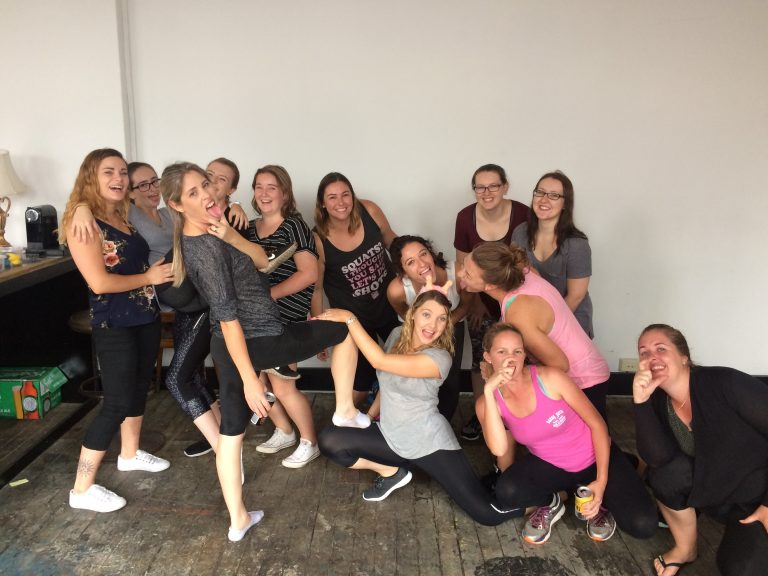 In 20th century, use of the term hens party, gathered particular attention and fame. It was once used to while describing a Christmas party for cabinet ladies and other women. In 1970’s, the term was first reported in The NY Times to report on the scandalous rise of male strippers (go that 70’s free love!).

Since then hens parties have viewed as a phenomenon symbolising gender equality. While for some groups of hens, they like to use this party as a celebration of the last momrnts of single-life and independence, others like to mirror or match the debauchery of bachelor parties or stag-dos.

Either way we like hens to express themselves however they choose. We just want to make sure our hens have fun!