WHAT ARE SOME MEMORABLE MOMENTS FROM THE EVENT?: We only had 1.5hrs to bring the fun for this group so it moved a million miles an hour! The teams didn’t have an opportunity not to have fun! It was definitely a high energy event even though it is a mostly seated event. The game had an amazing mix of trivia, riddles, creativity and physical challenges. 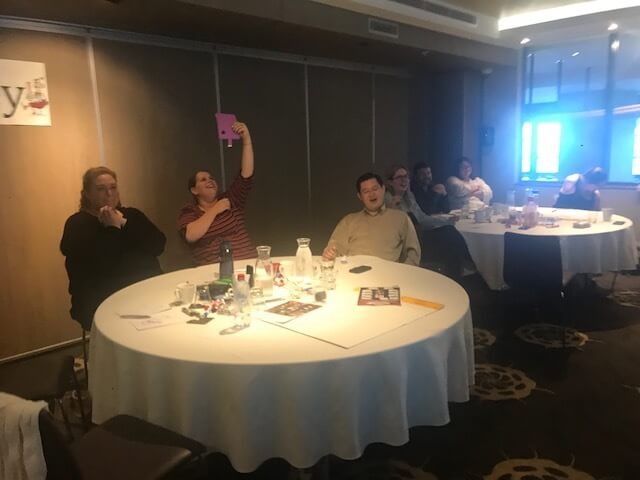 WHICH CHALLENGE/S OR ELEMENTS DID THE TEAMS ENJOY THE MOST?: There was a really good amount of what a couple of people called ‘nerdy’ questions – and this group smashed them – some calling themselves self-confessed nerds! 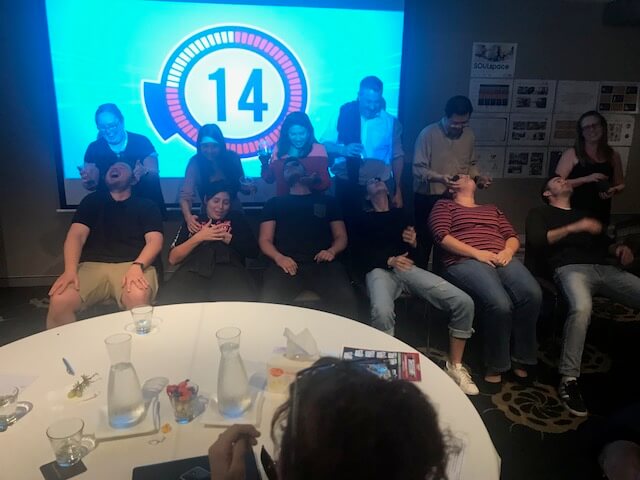 WHAT WAS YOUR FAVOURITE PART OF THE EVENT?: During the Show Me The Movie round a team member from team Fire Twirlers was reading an excerpt from a script to the group so they could try and identify what movie it was from and right at the end, the last 4 words gave it away to her and the moment of realisation had the entire room in stitches! Her face beamed with excitement as it dawned on her. 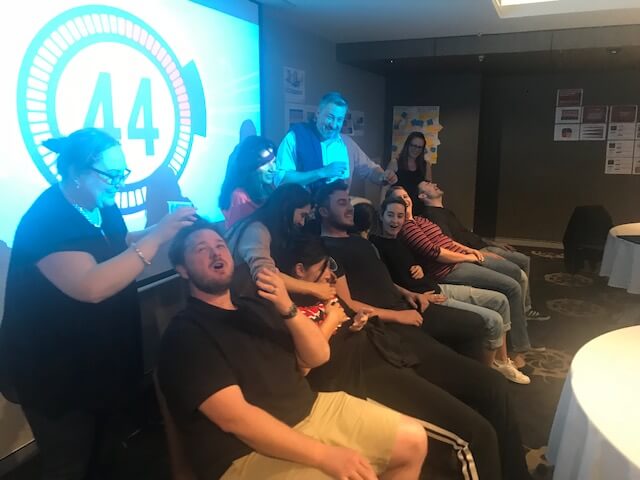 WHAT WAS THE NAME OF THE WINNING TEAM?: The Tight Rope Walkers.

ANY OTHER NOTABLE MENTIONS?: There was a question about Tonya Harding and Nancy Kerrigan and one person from the Fire Twirlers was clearly a fan of Tonya Harding jumping to her defence insisting the allegations against her were just that – allegations! It was all in good fun and the room had a great laugh.

Congratulations Tight Rope Walkers and a huge thanks to Jacqui and the whole team at Super Retail Group! 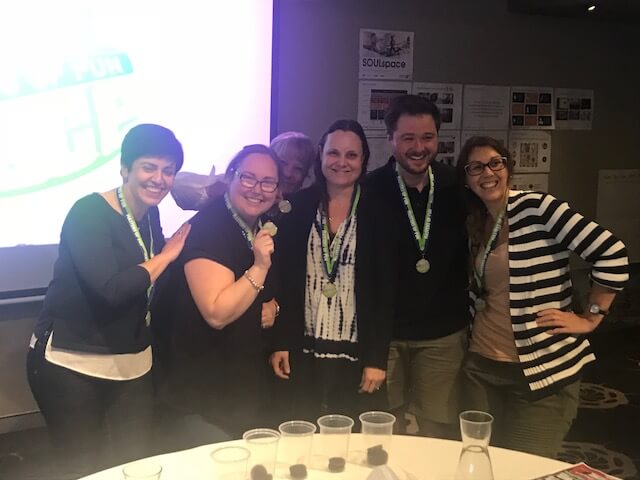