WHAT ARE SOME MEMORABLE MOMENTS FROM THE EVENT?: This event had been organised as a project by Cassandra as part of her events organising course at school. Part of the project was to enquire, engage, plan and run a team building event for the year 10’s. This led to the event being extremely detailed, well-planned and run to the very minute. It even included organising the bus transport to and from the school. All of Cassandra’s dealing with Great Race was so fantastic and professional and will even potentially lead to her working with us one day in the future. 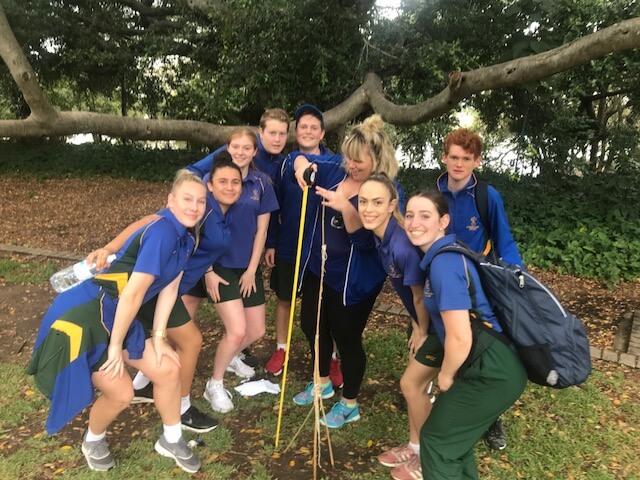 WHICH CHALLENGE/S OR ELEMENTS DID THE TEAMS ENJOY THE MOST?: From a challenges perspective every team opened our sealed envelope challenge which was to memorise the first 4 lines of Shakespeare’s Sonnet 18, Shall I compare thee to a summer’s day. There were so many fantastic performances but none so much as team 6 who did a true shakespearean actor’s performance, unsurpringsingly the actress turned out to be the schools Drama Captain. 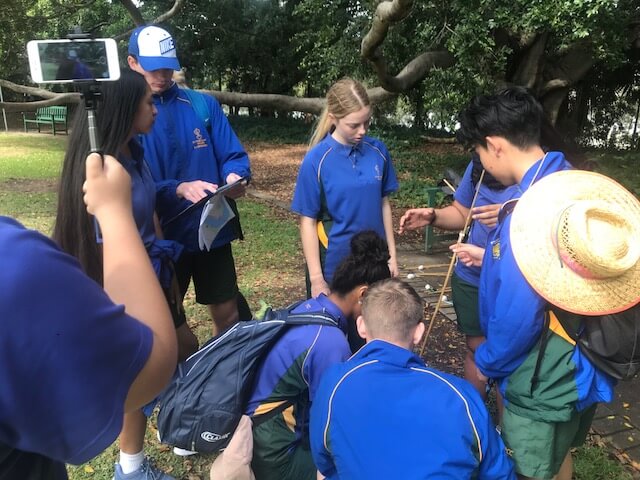 WHAT WAS YOUR FAVOURITE PART OF THE EVENT?: In general we have some pretty exciting closing ceremonies but the anticipation for the announcement of the winning team was so exciting. Both teams were hugging in a circle ready to pounce with victory.

WHAT WAS THE NAME OF THE WINNING TEAM?: TEAM 9

ANY OTHER NOTABLE MENTIONS?: We had a couple of teachers help out run two checkpoints which they loved – seeing the students trapse around Brisbane CBD having so much fun was just as good for them to see as it was for the students doing it.