We headed down to beautiful Mornington, Victoria for a stellar GAME SHOW with the great people from Monash University! 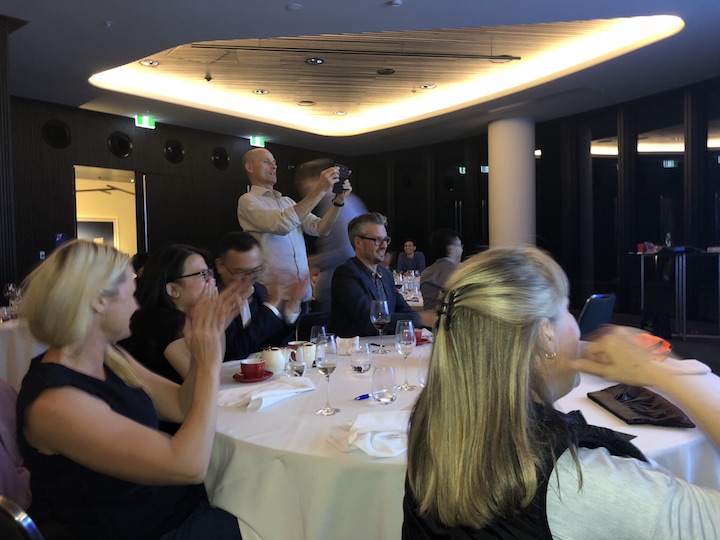 The competitive spirit was alive and well with the teams hotly contesting the physical challenges in minute to win it and wasting no time unleashing a banter storm upon each other.

Controversy struck the eating challenges though – as the winners were announced the crowd erupted with accusations of *pause for dramatic effect* cheating! The accusations seemed to garner some merit with the discovery of a half-eaten tim tam and weetbix found discarded behind the projector screen…shock horror! 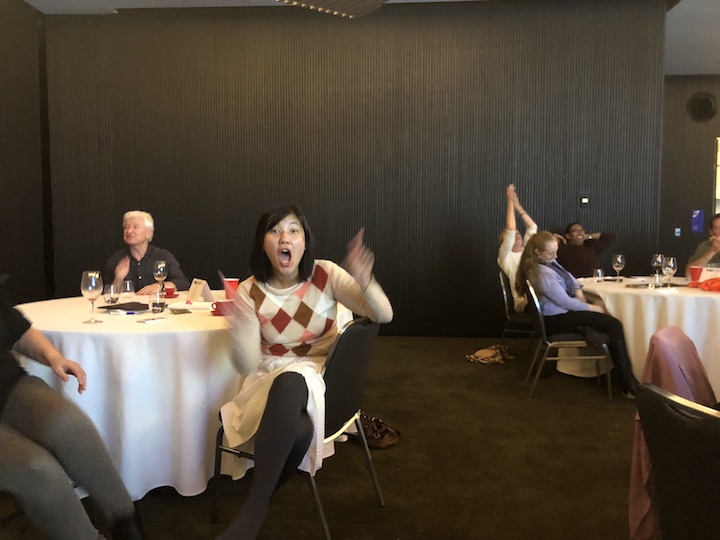 We also mention that playing team building games makes you learn more about your colleagues and once again we were able to prove us much during a round of “Would I Lie To You” where we found out that someone use to perform Nutbush City Limits on rollerskates! Thus proving that sometimes the strangest tales are the true ones!

It was “Time To Shine” that won the day though with a hearty effort across all challenges and some solid competition from the other teams. 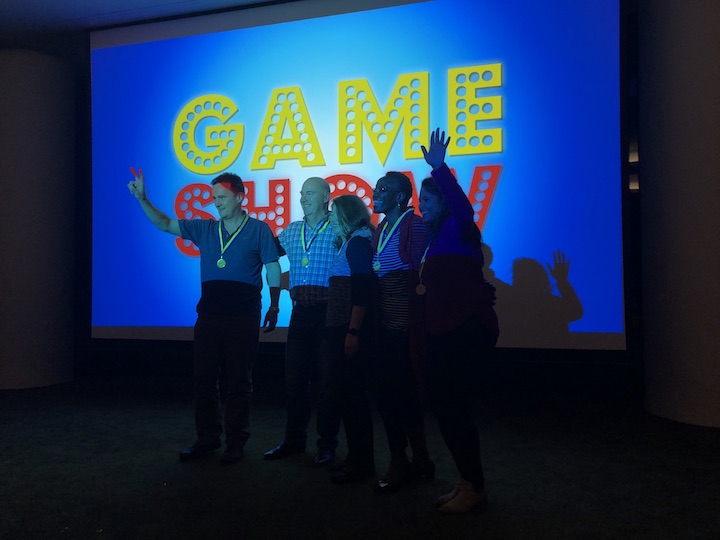 Here’s a few words from Nathan, the organiser!

Congratulations to the winners and a big thank you to Nathan and the whole gang at Monash University – we look forward to seeing you guys again soon!

Looking to get your University group into some team building fun and games?