This event was part of the launch of Rafael’s new personal training business called Body Wise. He had family and people he trains there.

Raf’s team conquered Twig Towers built the tallest tower at 210cm which is amazing. One team called “Leahs Victory” had a baby in a pram and they used her head for the mintie challenge because it was smallest so that gave them an advantage! (also, this is probably the first time we’ve seen this tactic!) 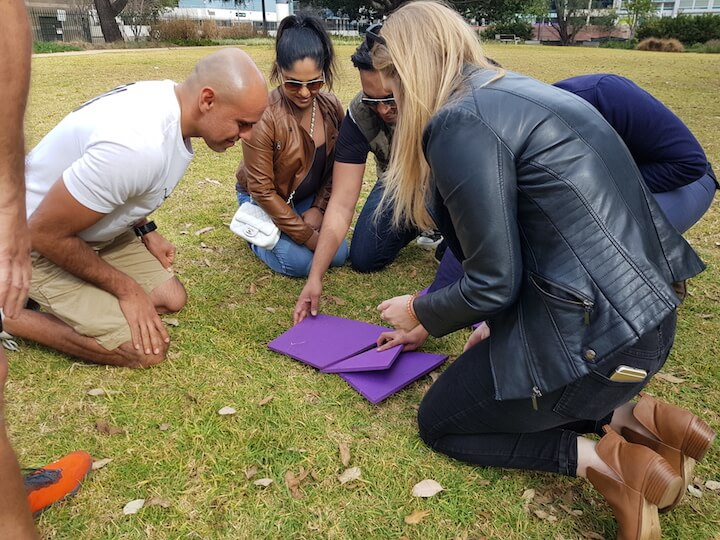 As always, it was the Tim Tam Slam and the thriller dances that provided the most entertainment. “Wonder Sisters” finished their video doing the famous zombie walk to camera. Raf was the only one who wanted to do it from his team so he did a very embarrassing solo dance – much to the enjoyment of everyone present 🙂

Congratulations to “Get Func’d” who won the day and got a whole pub of people to conga dance behind a stranger who had awesome dance moves and was doing the famous “cha” to the side each time!

Thanks to Raf for including us in his small business launch and to his wonderful family, friends and clients for an amazing time! 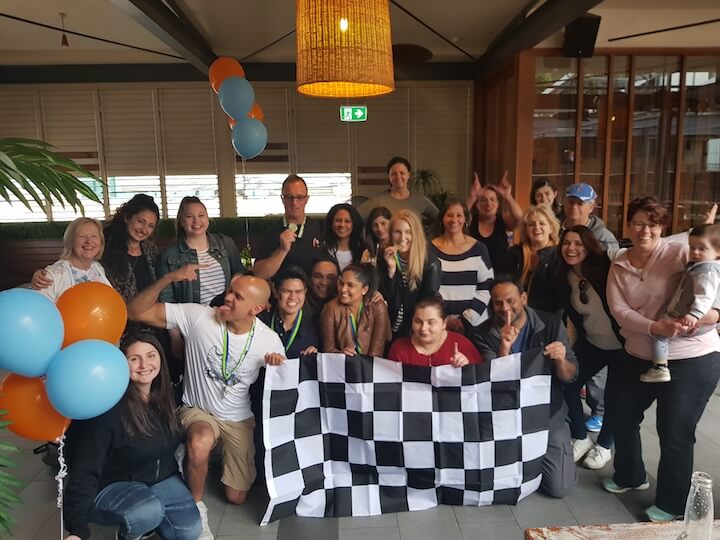 Launch your small business with a awesomely FUN event!